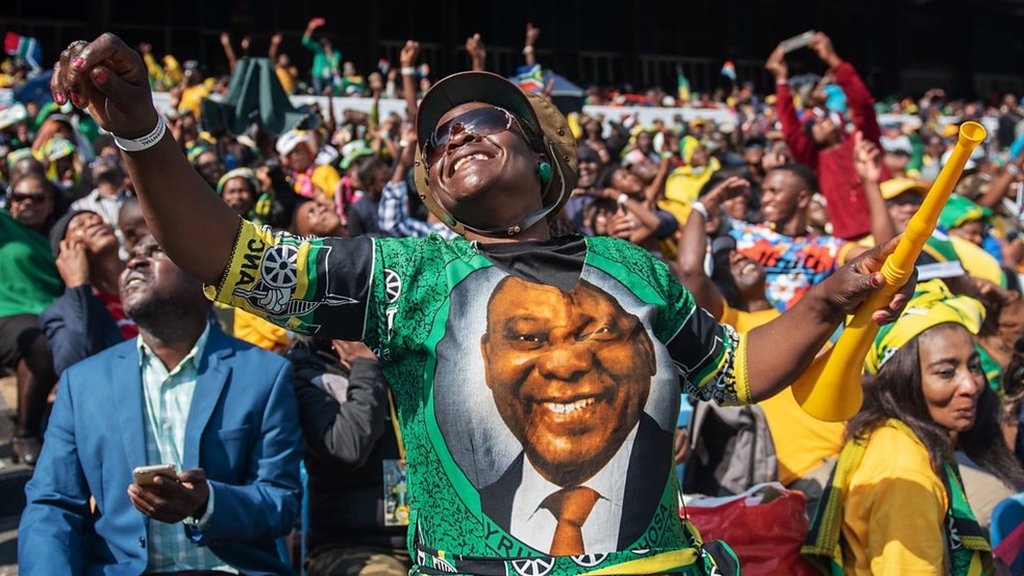 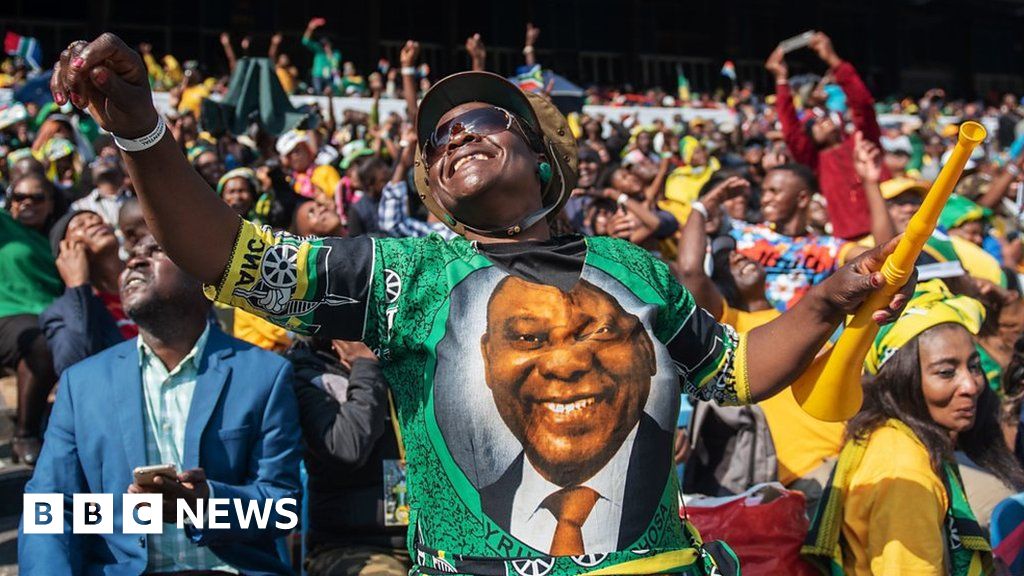 South Africa’s President Cyril Ramaphosa has been inaugurated at a stadium in the capital Pretoria.

More than 30,000 people gathered to witness the ceremony which included a flypast and military parade.

Mr Ramaphosa was elected earlier this month with a majority of 57.5%, the smallest since the party came to power 25 years ago.

Rescuers dig for survivors after Turkey quake kills at least 29