President Donald Trump’s eldest son and a former campaign manager will testify before Congress next Wednesday as part of US investigations into the Trump team’s alleged contacts with Russia.

Donald Trump Jr and Paul Manafort are scheduled to testify in an open hearing before the Senate Judiciary Committee on July 26.

Both men attended a controversial meeting with a Russian lawyer last year in which they were expecting to receive dirt from Moscow on Donald Trump’s 2016 election rival Hillary Clinton.

Adding to the political drama in Washington next week, it’s reported President Trump’s son-in-law Jared Kushner will testify before the Senate Intelligence Committee on Monday, July 24. 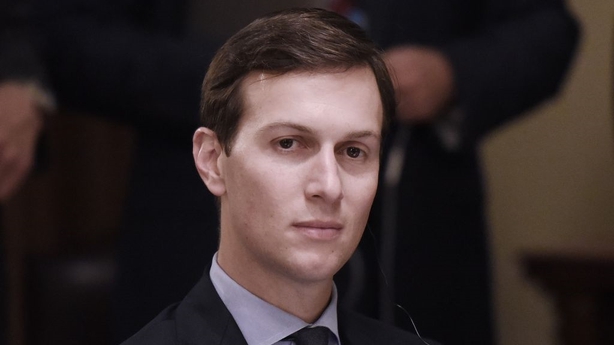 Kushner, who is married to Trump’s daughter Ivanka, also attended the June 2016 meeting with the Russian lawyer, Natalia Veselnitskaya.

Trump Jr sent shockwaves through Washington when he confirmed the meeting by releasing a series of emails in which the now-president’s son was told the campaign could get “very high level and sensitive information” that was “part of Russia and its government’s support for Mr. Trump.”

It put Trump’s son and son-in-law at the center of a burgeoning scandal involving multiple US investigations into whether Trump associates colluded with Moscow in its efforts to tilt the 2016 election in the Republican’s favor.

Judiciary Committee Chairman Chuck Grassley and top Democrat Dianne Feinstein warned in letters to those testifying next week that they need to “preserve all relevant documents in your possession… related to Russian interference in the 2016 election, including documents related to your or the Trump campaign’s contacts with Russian government officials, associates or representatives.”

The senators said they would issue subpoenas if the witnesses did not produce the required documents.

About 430 Japanese nationals are in Wuhan area – Japan foreign minister

Rescuers dig for survivors after Turkey quake kills at least 29